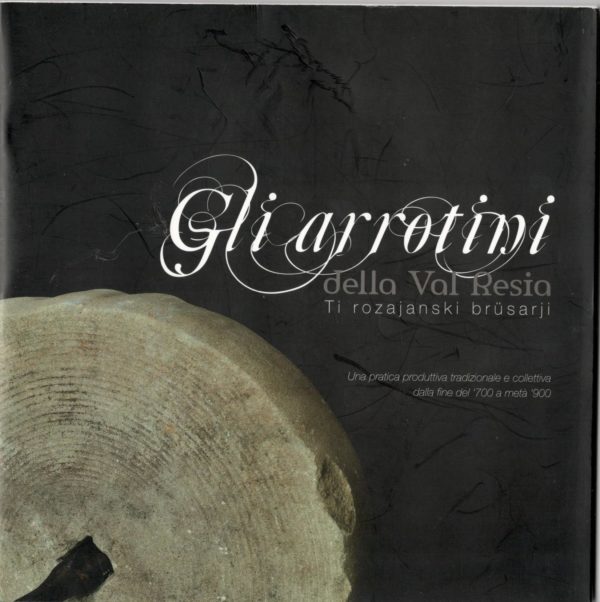 The Resians, who are famous for their cultural peculiarities, have always known how to protect and preserve their important cultural traits, especially their dialect, dances, and folk music. The origins of this community can be traced back to the 6th and 7th century AD, when some populations of the Slavic family coming from today’s Carinthia migrated to the South and settled in the valleys of Upper Friuli, occupying the whole border area of the region and even going farther to the West and the South. These migratory fluxes are visible in the countless Slovene toponyms still in use today in the localities of the Canale Valley and Canal del Ferro.

According to linguists, the dialect that is spoken in the valley nowadays belongs to the Slovene language system, as it derives from Old Alpine Slavic, which is present in the valley’s four main dialects. Language studies on the Resian dialect have a long tradition, beginning in the 19th century almost simultaneously with the study of Slavic languages in general. According to the linguist Han Steenwijk “Resia’s geographical position puts the valley at the intersection of three European language families, Germanic, Romance, and Slavic. This has certainly contributed to the development and preservation of a fascinating language formation [ …]. The Resian language has developed from the same Alpine Slavic language that is at the basis of present-day Slovene language. In the Middle Ages, the Resian language was considered part of a group of Slovene dialects called Carinthian. Since the 15th century, after the Republic of Venice annexed the Friuli region, the connections between Resia and Carinthia have become weaker. Although as far as language and traditions are concerned, Resia clearly belongs to the Slovene area, the historical and social developments from the Renaissance on have created a situation in which the Resian people have trouble identifying themselves with Slovene culture …”

Resia’s history is strongly linked to that of the Patriarchate of Aquileia. Resia’s territory was under the control of the powerful Abbazia San Gallo in Moggio Udinese until the Republic of Venice took power in 1420. In this period, the relationships between the population of Resia and that of the Upper Isonzo, which had been united under the Patriarchate, started fading, causing a slow and inevitable linguistic isolation. Since then, the historical events that followed have been the same as those involving all the bordering populations: Napoleone’s arrival, the passage to the Austro-Hungarian Empire, and the annexation to the Reign of Italy in 1866. 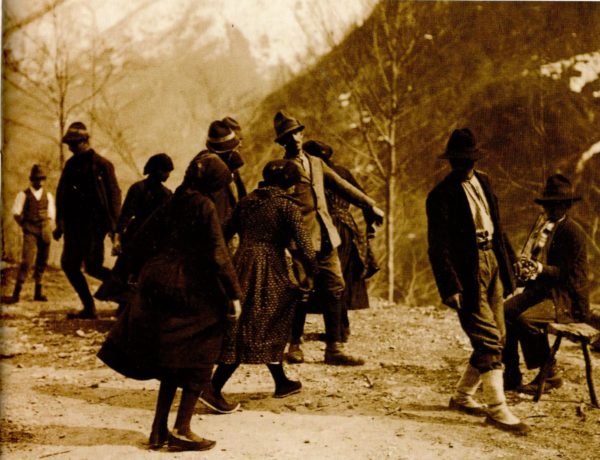 In addition to the linguistic aspect, we should also remember Resia’s characteristic folk music and its great tradition, expressed with songs, dances, and music, which is played still today on the typical Resian instruments, the cïtira (violin), and bünkula (violincello). Resia’s reality has drawn the attention of numerous scholars and researchers, first of all Count Potocki, a historian and geographer who came to Resia in 1790, followed by Pišeli in 1801, a military chaplain in the Austrian army who took note of some Resian terms. In the following years, the valley was visited by the Slovene linguist Oroslav Caf, by his connational the poet and folklorist Stanko Vraz, by the Russian philologist Izmail Ivanovič Strezvneskij, and the prestigious Polish linguist and dialectologist Jan Boudouin de Courtenay, who came to Resia in the 1870s to study the peculiarity of its oral tradition.(A. MADOTTO, 1982, pag. 89).

Since then, the studies and researches about the Resia Valley have been numerous, and important scholars are still investigating Resia’s varied linguistic and cultural landscape. 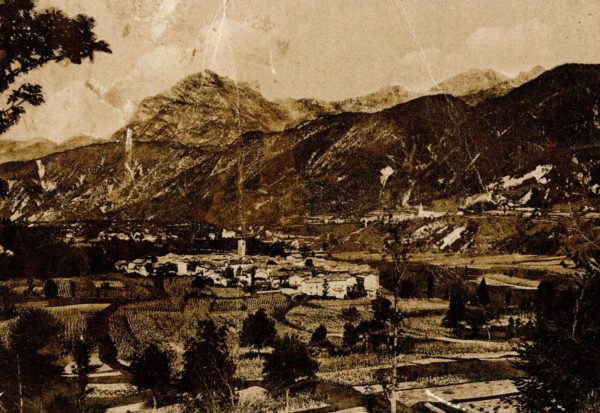 Integrating the Income
Old Tools and Other Jobs 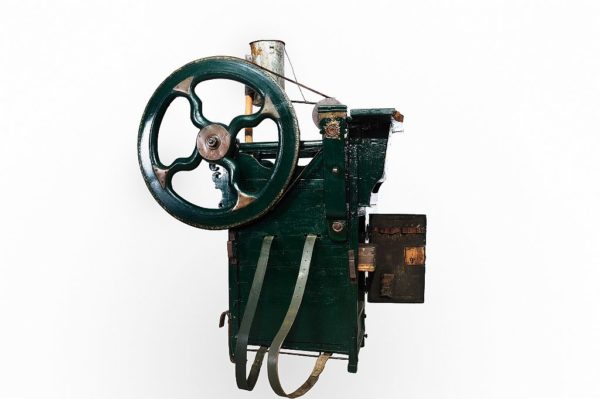 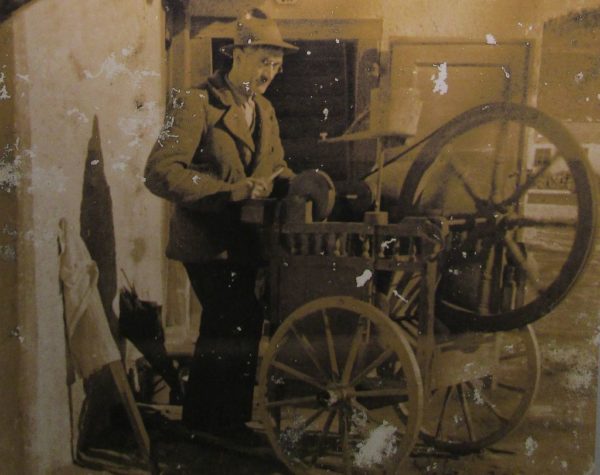 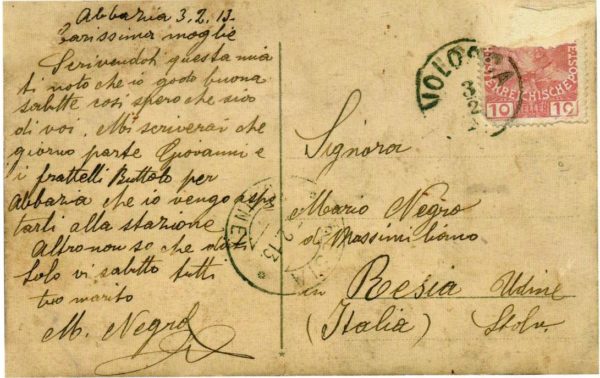 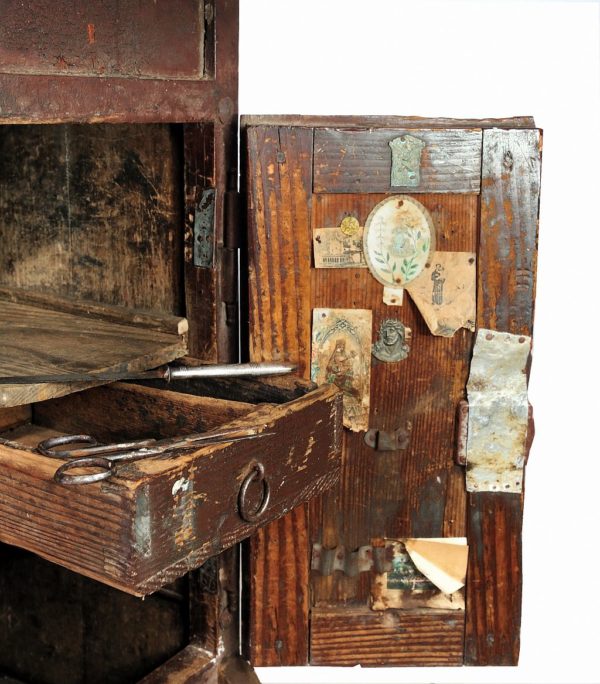 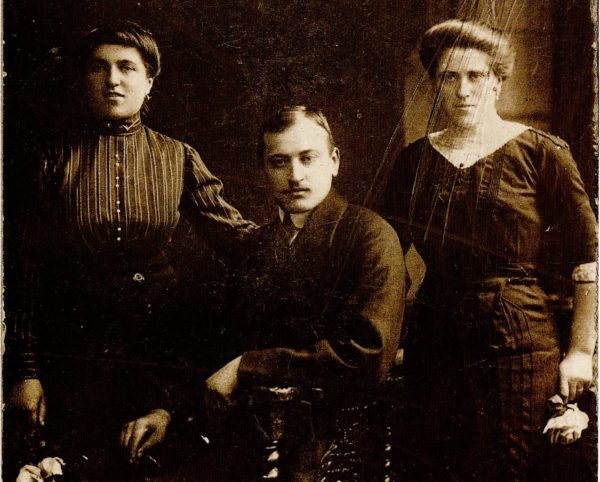 From the Empire to the Economic Boom
The End of the Austro-Hungarian Empire, the Annexation to Italy, and the Two Wolrd Wars. 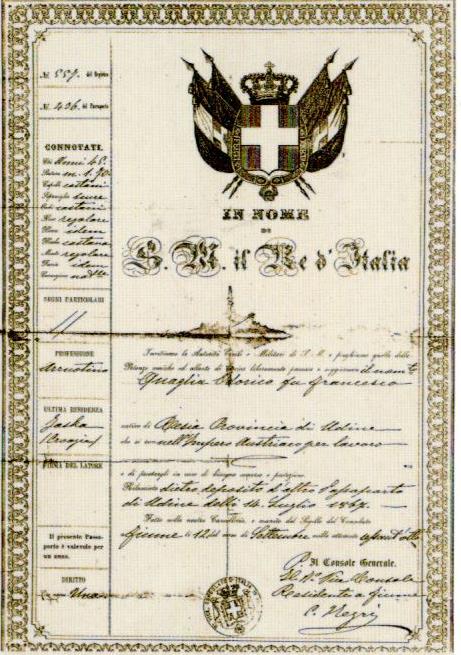 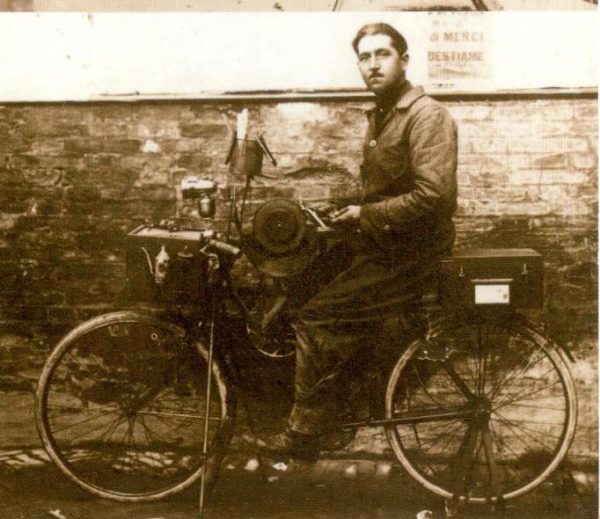 Technical Innovations
A Life on Two Wheels Like Coppi and Bartali 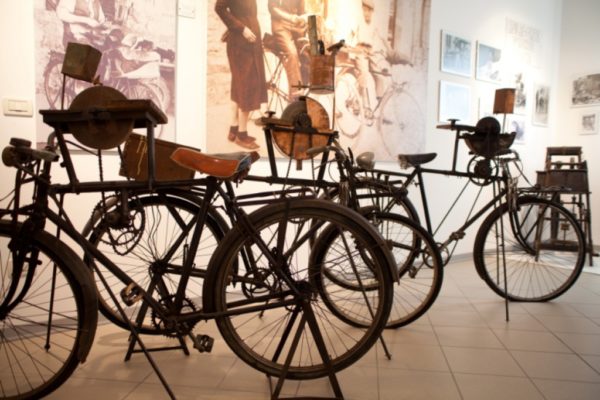 After All That Wandering, a Shop 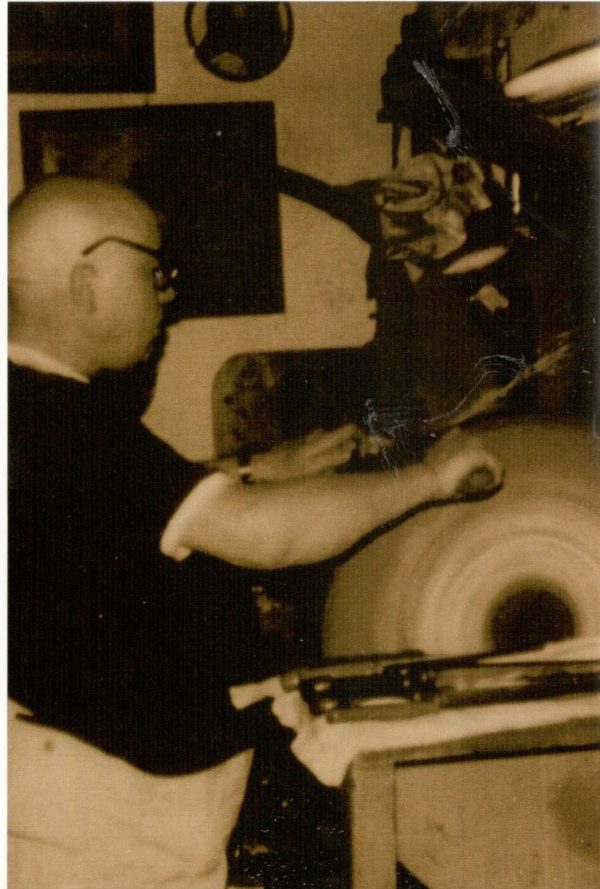