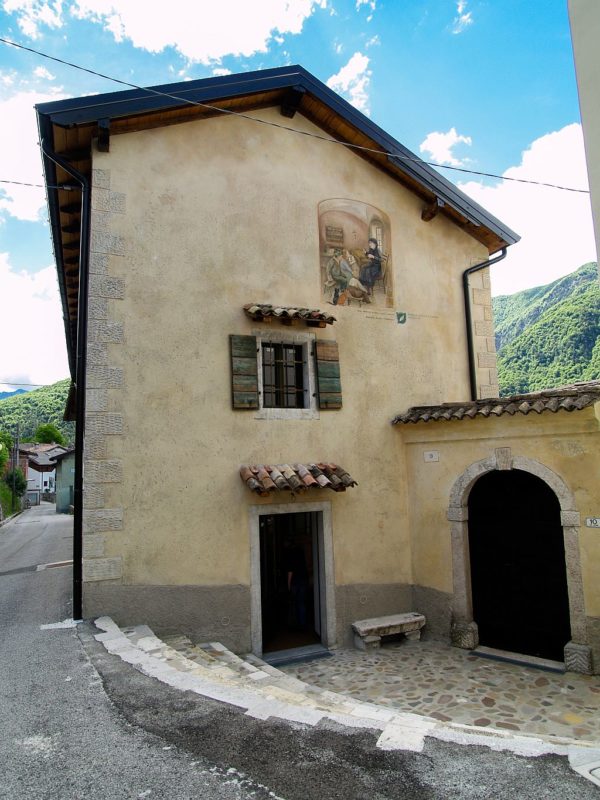 The first documents naming each single village in the Resia Valley can be traced back to the 18th century. The oldest (the urbarium from 1240) describes the number of large farms existing in each locality at the time. In Stolvizza/Solbica 3 farms could be found. They belonged to the farmer and his family, which couldn’t have counted many members. The farms represented the cells of the rural economic structure of feudal type. These single farms gave origin, over the centuries, to an articulate urban pattern, which, as far as Stolvizza is concerned, developed from the part of the village called Ves in the Resian dialect, namely “village”.

Part of it was submerged by a violent downpour that eroded the slope in 1746 and caused a landslide. In addition to the houses, it also destroyed the village church that had been built in 1628 and dedicated to St. Charles Borromeo. After the storm, the church was rebuilt on safer ground, originating a new village centre called Les, from the Slovene toponymic root  Laz, which was beginning to form at the time. The foundations of the church and of the new houses were realised on rock. On 21st July 1755 the village was completely destroyed in a fire. It was in the period right after the two accidents that most of the new buildings were built in the villages of Kikej and Les. The realisation of the Buttolo Ploc house can be traced back to this historical context and these events. 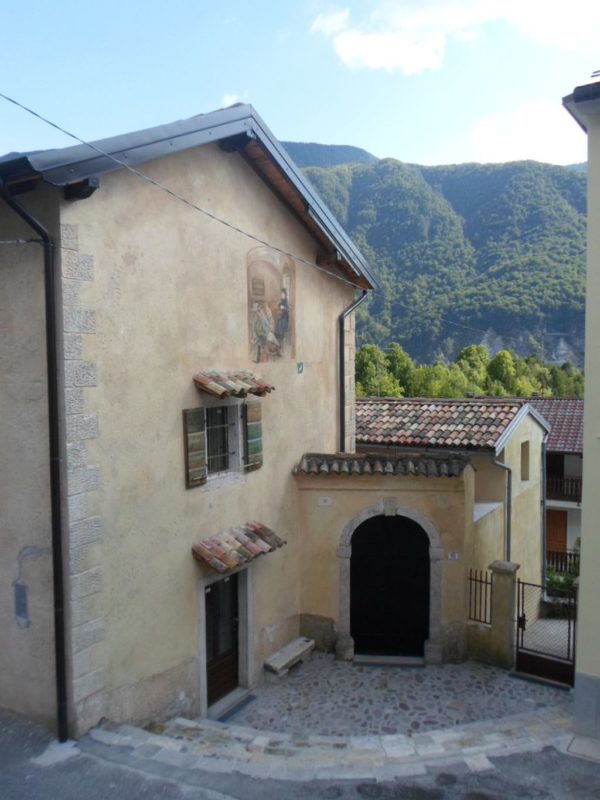 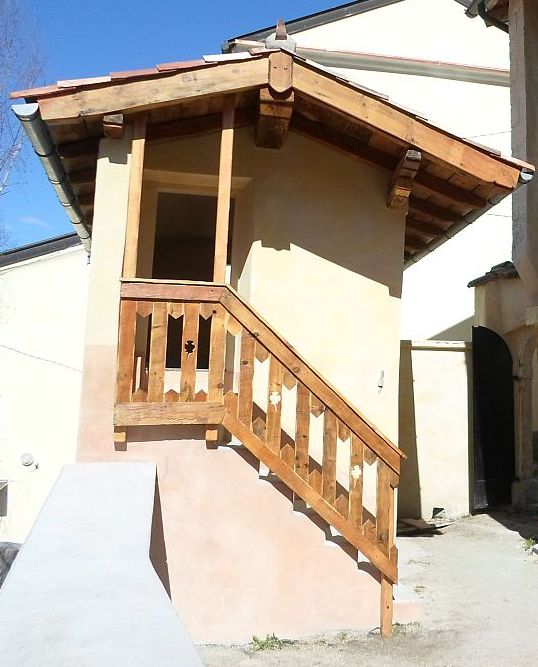 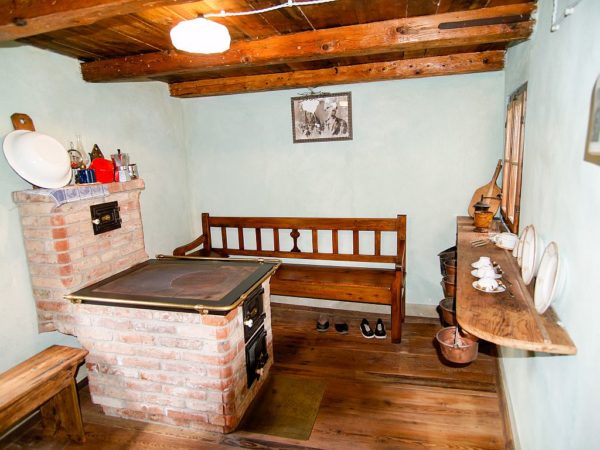 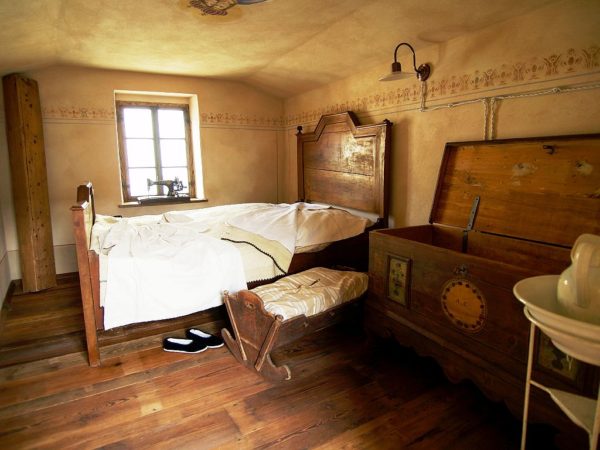